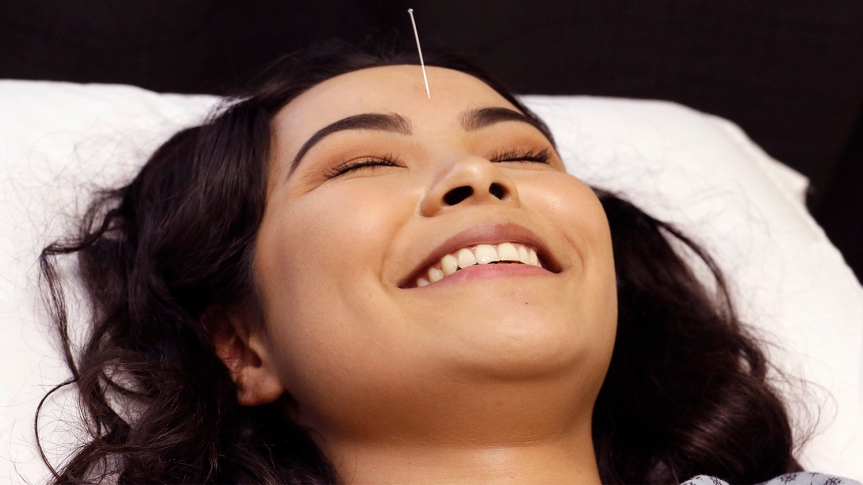 I frequently see patients in my clinic for symptoms of stress or anxiety, and patients coming in for other health ailments often report that the acupuncture seems to help them feel less stressed or manage their stress better. But until now, science hasn’t been able to explain the stress relief effect of acupuncture.

But a new study out of Georgetown University offers a promising explanation. The study, published in the Journey of Endocrinology this month, found that acupuncture can alter stress hormones in rats.

The stress response is a complicated physiological response in the body that involves the hypothalamus-pituitary-adrenal axis (or HPA). When stressed, these areas of the brain release proteins and chemicals that in turn set off a chain reaction in the body that results in the production of cortisol (the “stress hormone”) and norepinephrine. Both cortisol and norepinephrine increase anxiety and push your body into fight or flight mode.

From an evolutionary perspective, the fight or flight response is a very healthy one and one that probably has allowed humans to survive. When you are at risk of being attacked by a tiger, having these additional hormones released into your system is a very, very good thing. In the fight or flight response, certain physiological processes are put on hold, so that your body’s blood and energy can go to the parts of your body that need to make you run, or fight. However, in ancient times…whatever was causing the stress would eventually go away. Either we successfully ran away from the tiger, or you didn’t. If you did, your body’s hormone levels would return to normal as you came out of the fight or flight response. However, in modern society, many of the things that cause stress – money, relationships, worries about children, too much to do at work – are never alleviated. So many people constantly operate in a stress-response state, and their hormone levels never return to baseline. When this happens, we see symptoms such as anxiety, depression, insomnia, chronic inflammation, certain kinds of heart disease, and impaired immune function. Laden Eshkevari, lead researcher for the recent acupuncture study explains “In chronic stress, the cortisol levels are elevated and never come back down to baseline, so people end up with insomnia or depressed or anxious because of the constant ramping up of this system.”

It appears that acupuncture may intervene in this stress response pathway.

The acupuncture seemed to help recalibrate, or normalize the [stress] hormone levels, at least in this model using the rat,” says Eshkevari. In other words, it helped the animals to come out of fight or flight mode and return to baseline more easily, so they weren’t operating in a constant state of fear, anxiety, and stress.

Obviously further studies are needed, and clinical trials in a human population are necessary. But this study sheds light on one of the pathways by which acupuncture may modulate the stress response – which could have huge health benefits for a wide array of patients.

So if you feel relaxed after your acupuncture treatments, know that it isn’t “just in your head” – your body really is less stressed!
Read more:

Needle This: Study Hints at How Acupuncture Works to Relieve Stress